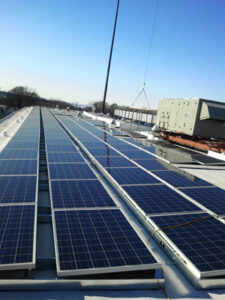 A quarter-century after it closed as a department store, the Tepper’s building is being readied for occupancy by 74 families. 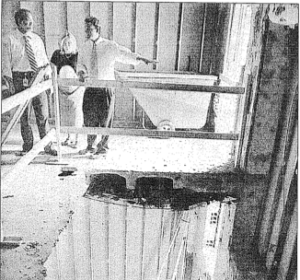 The sounds of cash registers and washers and driers might be heard by the end of the year in the former Tepper’s Department Store, which had sat silent for 25 years. 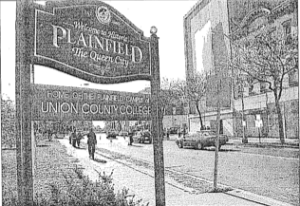 It was once a jewel in the Queen City’s crown, and Plainfield residents still tell stories of its luster. Tepper’s department store has carpeted floors, elevator operators in white gloves and merchandise that would rival Macy’s or, some say, even Saks Fifth Avenue. 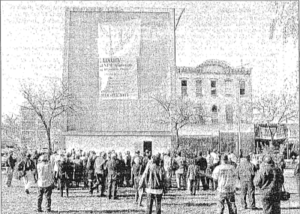 Construction soon will begin for the $12 million conversion of the former Tepper’s department store, which once stood as a city landmark, but in recent years had been seen as a symbol of Plainfield’s inability to lure in private development.