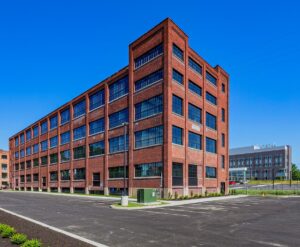 Binghamton University has continued to invest in Johnson City, enhancing the neighborhood adjacent to the Century Sunrise Apartments and Binghamton University’s Health Sciences Campus. Here is an article highlighting this neighborhood improvement and the positive effects of both Century Sunrise and the Health Sciences Campus on this area of Johnson City: Regan Development is thankful […] 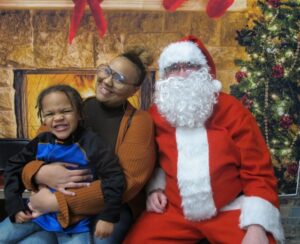 Santa visited Century Sunrise in Johnson City to celebrate the joy of the holidays with our great residents. Keeping up new traditions of celebrations, residents enjoyed refreshments and treats, and lots of face time with Santa! Here are a few photos. 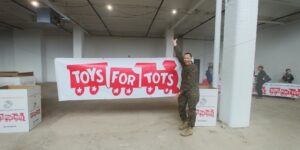 Century Sunrise Apartments is proud to serve as the 2019 headquarters for the US Marine Corps Toys for Tots campaign. On 12/14/19, volunteers distributed toys to over 200 families from the local area. We are thankful to be able to give back to our community, and to partner with such a worthy project. Here are […] 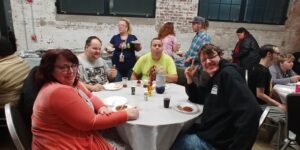 To celebrate Thanksgiving, Century Sunrise Residents gathered together to enjoy an early turkey dinner and give thanks for our amazing community. The dinner was complete with turkey and gravy, mashed potatoes, stuffing and mixed vegetables. And we did not forget the pumpkin pie! The mouth watering smells and comfortable atmosphere were joined with good conversations […] 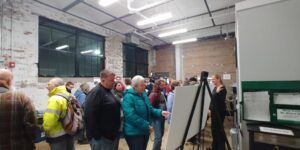 On November 20, 2019, Century Sunrise Apartments opened its doors to the Johnson City community for a special forum on the Johnson City Rail Trail. The building hosted a large gathering of local residents, including some of our own tenants, plus community officials and local media outlets. Residents were able to hear more about the […] 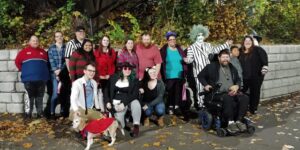 Our residents and over 400 community members joined together to celebrate Halloween, with our 1st Annual Trunk or Treat event. Families from Century Sunrise and Johnson City enjoyed a “sweet” event at the property. Joined by members of the local police force, the kids, and the adults all had such a great time. We received many, […]