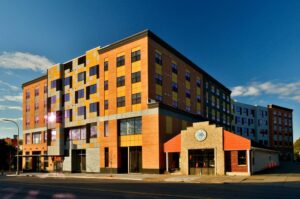 Affordable Housing News magazine, a national leader in providing news on community development, recently highlighted Regan Development in its latest issue. Here is a link to the article: The article profiles some of Regan Development’s current projects in New York State, including the Swinburne Building in Albany, Crossroads at Genesee in Buffalo, and Broad Street […] 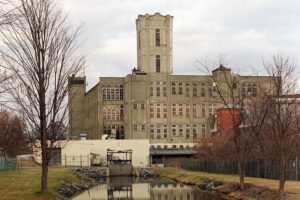 Regan Development is working to save a historic mill in Victory, New York. Vacant for almost 20 years, this beautiful piece of Saratoga history needs substantial work to restore it to its former glory. The Victory Mill began operating as a cotton mill in 1846. In 1928 it was closed and moved to Alabama. Later […] 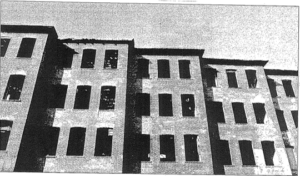 Building For The Future

The buildings, now called East Main Mews, have stood empty for more than a decade, leaving a huge hole in the fabric of the neighborhood. 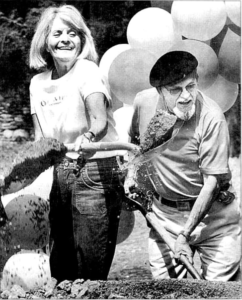 A Housing Boon for Sullivan County

Marco Bocanumenth says he’s shelling out $725 a month for a two-bedroom dive on Broadway in Monticello. Just ask the 77-year-old what it’s like to find a clean, affordable apartment for seniors in Sullivan County. 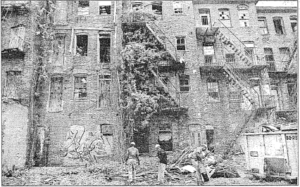 A vacant commercial/residential building on lower East Main Street stands in a state of ruin, reflecting the toll of a falling roof, fire damage and the ravages of time and water.

“It’s kind of deteriorated – the interior particularly – in terms of the appliances and the floors,” Boyd said.  “Hopefully, it will come back up to decent living standards.”

For 19 years Ann Boyd watched the West Street Apartments where she lived deteriorate. Built in 1983 for low-income residents, the apartments fell to disrepair under a neglectful landlord whose large debts nearly led to a HUD foreclosure in 1998, residents say.

After sitting vacant for a decade, one of Newark’s big old office buildings is to be turned into rental apartments, providing the city’s downtown with its first major residential conversion in15 years.

Suzette Linzer could hardly wait to give her testimonial.  Linzer, oneof about 25 tenants who moved into a recently refurbished building at 357-363 Lincoln Ave. in Orange, said her move form a cramped apartment on Scotland Road was a blessing. 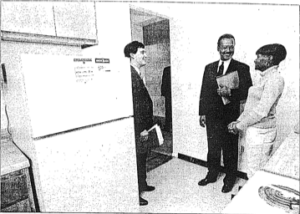 Claudette Bell’s eyes gleamed and her smile was broad and warm as she toured the newly renovated 61 N. Arlington Ave.in East Orange… 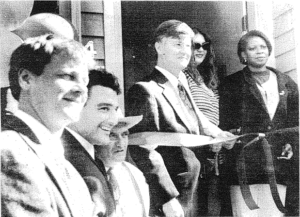 Rising from a vacant garbage strewn lot, new affordable housing built to luxury specifications and offering a superb view of the Hudson River is nearing completion for the residents of Newburgh at Liberty Square Apartments, 497 Liberty Street…